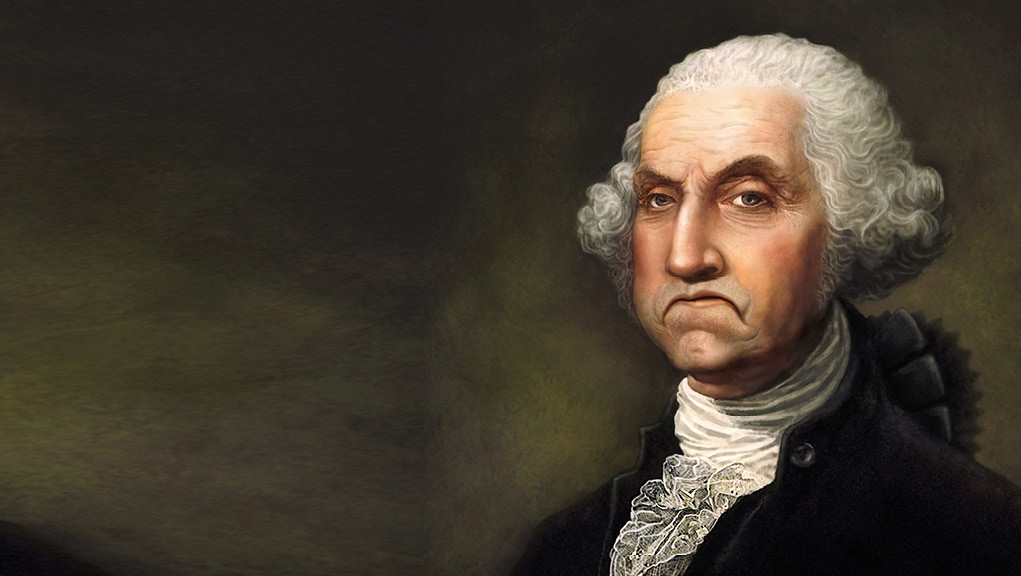 Dentistry isn’t limited to talking about cavities and plaque. No, dentistry has a surprising, and humorous side, too. Did you know America’s first trained dentist set up his office in 1760? Plus, there are lots of other fascinating facts about presidential dentistry and America’s most famous presidential smiles.

Take a look at the oral health of these men who helped create America.

Perhaps the most well-known presidential smile story is that of George Washington. In fact, it’s so well-known and talked about, many of Washington’s dentures have a special place in the National Museum of Dental History in Baltimore, Maryland.

The rumors are true—the man who became an icon of American democracy, the first President of the United States to name the American capital, had false teeth. Throughout Washington’s life, he suffered from toothaches, infections, abscesses, disease of the jaw, and gingivitis. He was miserable many days.

George Washington was born in 1732, and you may be shocked by the diet and presidential dentistry practices at the time. Consequently, his diet included many sugary foods. Furthermore, the powders for brushing the teeth were very abrasive and ate away at the tooth enamel.

The former President’s problems began early on, at the age of 22, when his first tooth was pulled out. Subsequently, others were extracted at an almost constant rate of one per year. Some of them were even spontaneously lost to periodontitis. Under those circumstances, when he became President at 57, he had only one tooth left—a lower left molar.

The best dentists in the country assisted Washington with his oral health problems. Adapting to the countless dentures made for him was difficult. Generally, they consisted of an ivory base on which human teeth were fixed linked together with gold thread.

In addition, he also had walrus tusk and other teeth of various animals like cow and hippo, alternating with his own teeth. They were painful to wear and caused gum inflammation. Although these dentures helped Washington open and close his jaw, they were for aesthetic purposes only. He couldn’t use them for chewing, which limited Washington to sipping soup.

John Adams was our second president. Like Washington, he didn’t have all of his natural teeth either. Because Adams loved sugary sweet treats, he experienced ongoing tooth decay. Plus, he believed that vomiting was a cure-all for many diseases. As a result, constant illness ending in persistent vomiting stripped his teeth of all protective enamel. Another key point is that it was hard to understand John Adams speak because he refused to wear dentures. At the time, wearing dentures were considered a sign of weakness.

Thomas Jefferson is best known as America’s third president and the primary author of the Declaration of Independence. Although Jefferson was only 11 years younger than George Washington, he kept his teeth in surprisingly good condition for the time. In fact, by the time Jefferson was 81 years old, he claimed to have only lost one permanent tooth in his entire life.

Paul Revere was never president, but he was a dentist. Besides his nighttime ride to alert the militia during the Revolutionary War, he was also fond of practicing good oral health. Revere cleaned teeth and sold dentures in Boston. A point that is often overlooked, it’s thought that he was the first person to identify a body by its teeth. The seeds of forensics?

The fathers of our nation and our first patriots didn’t have access to the excellent dental care available today.  Best of all, you don’t need to be the leader of the United States to experience presidential dentistry practices. Schedule your next checkup at Danville Family Dentistry by calling us today at 317-745-4400.