Are Exploding Teeth a Silly Hoax? 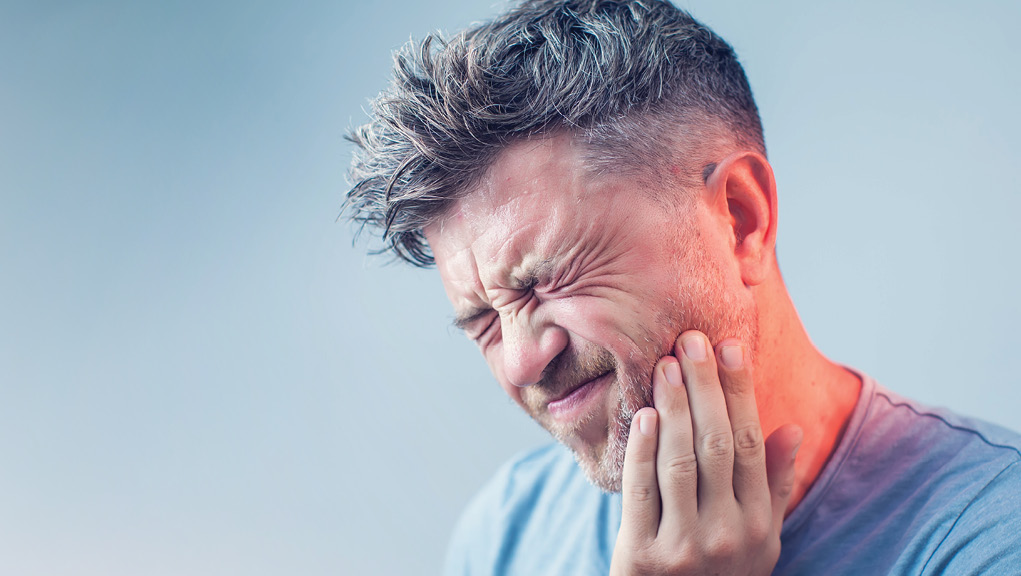 Exploding teeth sound horrifying and like something out of a science fiction novel. A Pennsylvania dentist named WH Atkinson wrote an article about three patients that experienced an exploding teeth phenomenon:

Simple tooth decay was a second theory he considered. Gas accumulated inside patients’ teeth and the explosions were the result of the pressure becoming too extreme.

There is some “tooth” or truth to that gas theory due to the poor, sugary diets, and dental materials in use at that time. Dental fillings of the earlier era were made of different metals such as tin, silver, and lead. The mixture of these alloys would create spontaneous electrolysis, which can turn someone’s tooth into something like a small battery. Sometimes, hydrogen gas can be trapped under fillings, and if a patient is a smoker—ignition happened.

The 19th Century dentists didn’t know as much about caries which can cause bacteria and decay. But Atkinson was probably on the right track.

Step into the Future

While cavities are still a problem that most people experience, dentistry has advanced. Not only do dentists know more and use different materials, but individuals also watch their diets more closely. In addition, people brush and floss more frequently. (In fact, some people in the 19th century NEVER thoroughly cleaned their teeth.)

We hope you don’t wait for your tooth to “explode” before you make a dental visit. Regular check-ups and cleanings prevent the big bang! Contact Danville Family Dentistry at 317-745-4400 to make an appointment. We take care of your dental health needs, preventing tooth detonation. We are also on the web at https://www.danvilledentalcare.com

Disclaimer: The information included in this article is for educational purposes only. It should not be used as a substitute for professional medical advice, diagnosis, or treatment.