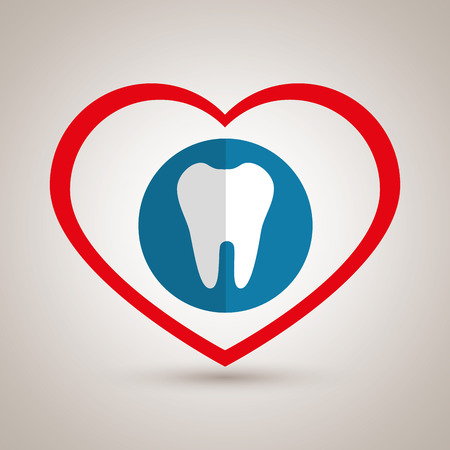 Do you brush your teeth at least twice a day? If not, here’s another reason why Hendricks County residents need to brush regularly: People who don’t brush their teeth frequently have a greater risk of heart disease compared to people who brush their teeth twice a day.
Researchers from University College London followed almost 12,000 people for about eight years, studying their tooth-brushing frequency habits and the cardiovascular disease and inflammatory markers in their blood. What they found was that people who rarely or never brushed their teeth were 70% more likely to have a heart attack or stroke in comparison to those who do brush regularly.
These findings make sense, since scientists have long suspected that there may be a link between gum disease and heart problems. Gingivitis, or periodontal disease, is an infection of the gums usually caused by poor oral hygiene. When you don’t brush, plaque can stick to your teeth and harden into tartar under your gumline. Bacteria in plaque can cause chronic inflammation of the gums. Additionally, the bacteria that can cause gum disease can also contribute to the buildup of plaque on the inside walls of your arteries, causing them to narrow, which slows or blocks blood flow. When your arteries are clogged, your risk of heart attack and stroke increases.
However, the American Heart Association says there’s not enough evidence yet to prove beyond a doubt the connection between gum disease and heart disease. But at Danville Family Dentistry, we think until the possible connection is disproved, it’s still another darned good reason why Hendricks County residents need to brush their teeth and floss each day. After all, it’s easy to brush your teeth and floss. So why wouldn’t you be doing it?
And while you’re at it, you need to remember to schedule regular dental exams and teeth cleanings at our Hendricks County office. During your checkup, we’ll examine your gums for signs of gum disease and, if any are found, we’ll make treatment recommendations to keep your teeth and gums healthy. And that may turn out to be good for your heart as well.