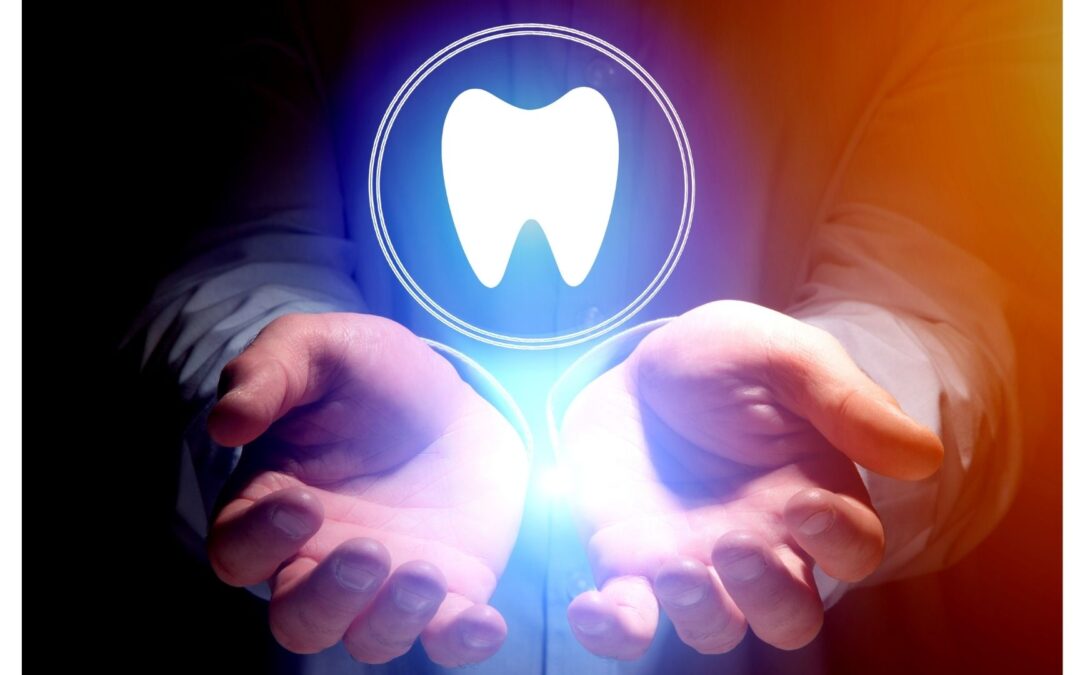 Internet influencers dominate the cyberspace landscape. Social media is the reigning realm of communication, and influencers are royalty. They’re mostly young people with large social media fan bases who manipulate purchasing decisions, opinions, and behavior through advertising and sponsorship. They earn money by testing clothing, makeup, and even dental products.

Using internet influencers is an increasingly important part of various companies’ marketing and communication strategies. A successful influencer is a model, customer, and salesperson, all rolled into one.

Internet Influencers Are Advertisers, Not Experts

They may have a million fans watching their every move, but internet influencers are simply opinionated intermediaries. Businesses pay influencers as advertisers, meaning their videos, pictures, and opinions are nothing more than digital commercials.

For example, the black toothpaste trend isn’t a safe way to keep your mouth clean, but you wouldn’t know that from scrolling through Twitter or Instagram. First, the internet influencers started doing it. Now, more and more people are brushing their teeth with black toothpaste made from activated charcoal, and the real experts know this trend is not a healthy habit.

Images of influencers smiling big with grainy black powder on their teeth are everywhere. If you believe the advertising promises, it’s an easy and effective way to whiten your teeth. Influencers swear by the products and advertise them on their channels, and because of this, more and more people are using black toothpaste in everyday life. However, they may not achieve the desired effect. In fact, activated charcoal toothpaste can be risky, dentists caution.

Stay Away From the Trends (Like Activated Charcoal Toothpaste)

We’ve all fallen under the spell of advertisers, whether you’re seeking the best shoes, the most delicious candy bar, or whiter teeth. But beware of internet influencer trends.

The authors, who analyzed 50 American-made products, report that brushing with activated charcoal does not whiten teeth in any way. In most pastes there is no fluoride at all. This means that your teeth are more likely to be damaged. The experts warn that using activated charcoal toothpaste can cause tooth decay, inflammation of the gums, enamel erosion.

Internet Influencers are fantastic at their jobs. First thing to remember, they consistently create content that viewers share over and over until millions have watched a particular video clip.

One viral TikTok challenge shows children using nail files to change the shape of their natural teeth. Moreover, some influencers went as far as super-gluing fangs into their mouths. For the most part, you likely understand the danger of these challenges as an adult, but influential children and teens are primary targets for dangerous misinformation.

The Negative Effects of Internet Influencers on Children

The negative effects of internet influencers and advertising may seem relatively harmless, but the real-world statistics share a different story. For example: