The Truth About Presidential Smiles 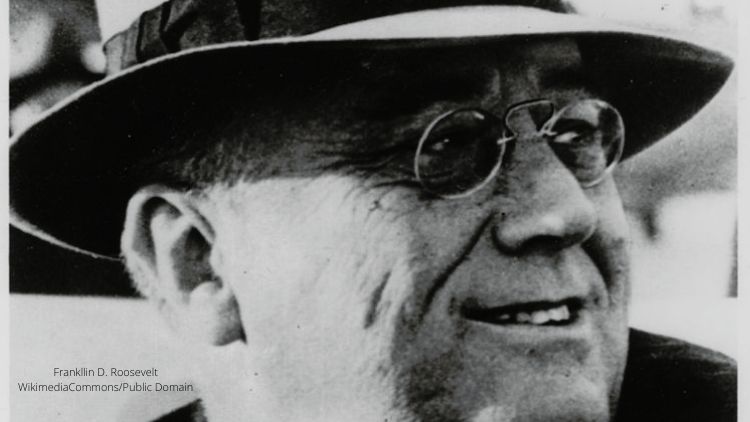 There are all kinds of fascinating facts about presidential smiles. Did you know that the President of the United States never worries about scheduling dental appointments? Tucked away deep inside the White House, there is a private dentist office that’s been there for decades.

Believe it or not, oral health has a captivating history, especially when it comes to our Presidents and their pearly whites.

Abe Lincoln was one of the first Americans to use anesthetic at a dentist’s office. It’s a good thing because dentists terrified our 16thPresident. Early in life, a painful and traumatic tooth extraction cost him part of his jawbone, causing his fear at a young age. Thankfully, dental procedures are nothing like they were back then.

Andrew Johnson was Vice President under Abraham Lincoln. All of a sudden, he became 17th President of the United States when he assumed the position after Lincoln was shot. Johnson was also the first President to be impeached by Congress. Although his impeachment didn’t hinge on his oral health, Johnson didn’t have an attractive presidential smile. In reality, he had terrible teeth. He drooled all the time, especially when talking. Even with his mouth closed! Saliva is essential in oral health, however, excessive drooling is a major problem.

Ulysses S. Grant was our 18th President and Union Civil War general. It’s thought that Grant only carried a toothbrush with him when he was going into battle. It seems he believed he could motivate troops if he could flash them some impressive pearly whites. Unfortunately, he died of throat cancer in 1885.

Woodrow Wilson became our 28th President in 1913. In 1919, he suffered a stroke, and some dental professionals think that his oral health may have been partly responsible. This belief isn’t too far-fetched because poor dental health links to stroke, heart disease, Alzheimer’s, and more.

Franklin D. Roosevelt came much later in our collective dental history, becoming our 32nd President in 1933. Roosevelt was born recently enough that he actually wore braces as a child. If you do some searching, you’ll notice that most of his photos show his close-lipped smile. But when you do find a picture of Roosevelt’s smile, it will surprise you to see how straight his teeth are.

Grover Cleveland was America’s 22nd and 24th President. According to doctors, Cleveland had oral cancer on the roof of his mouth in 1893. At that time, the US was slipping into a depression, so Cleveland kept his diagnosis a secret for fear of lowering morale. Instead, he had a secret surgery on a yacht while the public believed he was on a fishing trip. Overall, surgeons removed five of Cleveland’s teeth, part of his upper jaw, and the tumor. Then, dental experts fitted him with a rubber prosthesis to ensure he could speak normally.

Get Yourself a Presidential Smile Today

You don’t have to be a President to have a presidential smile at Danville Family Dentistry. Call us today at 317-745-4400 to schedule your next visit.